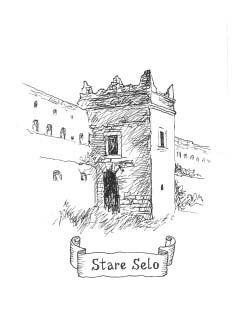 After inheriting the estates in Galicia from the Tarnow family in 1567, Prince Vasyl-Kostyantyn actively began the construction of his largest castle, which stood just 20 kilometers from Lviv in Stare Selo.

In 1584, the prince invited the famous Lviv architect Amvrosii Prykhylnyi to lead the construction of a majestic castle. By 1589, huge 8-meter-high walls had been erected in the Old Village, connecting six high towers. A magnificent two-story residence was built on the inner part of the castle, where the prince could stay on his way to Lviv.

Later, the grandson of Prince Vasyl-Kostiantyn Vladyslav Dominik Ostrozkyi-Zaslavskyi rebuilt the castle. A deep moat and ramparts surrounded the fortress. The gates were fitted with a chain bridge rising over the moat. The coat of arms with the letters WDXOYZWSLS hang on the largest tower, which meant "Wladyslaw Dominik Xiąze Ostrogski y Zaslawski Wojewoda Sandomierski Lucki Starosta".

In 1648, Bohdan Khmelnytsky's Cossack troops burnt down the castle, but Vladyslav rebuilt it in its original form with towers and an attic typical of all castles of the Ostroh princes. 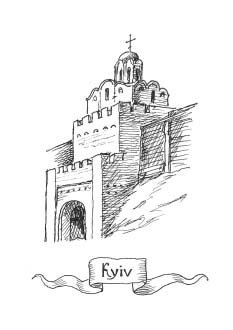 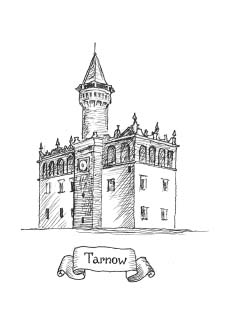 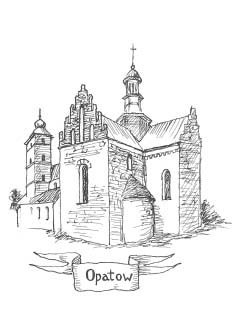 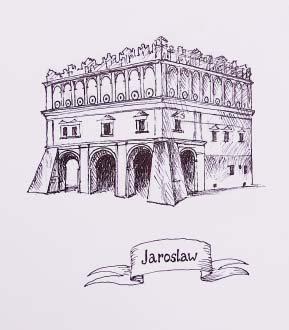 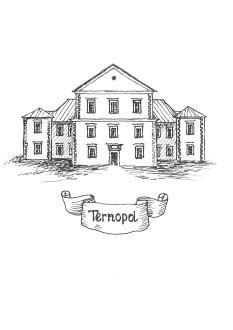 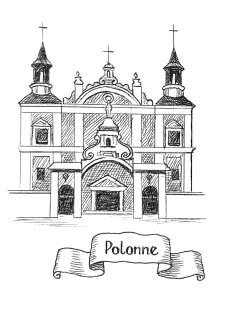 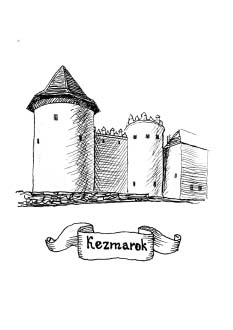 Kezhmarok (burial of the wife of princes V.-K. Ostrozky)
The town and castle of Kezmarok in Slovakia never belonged to the Ostroh princes, but the figure of Princess Beata Kosteletska, the wife of Prince Illia Ostrozkyi, is closely associated with this place. She spent the last 11 years of her life at this castle.
Wycieczka 3D Детальніше

The town and castle of Kezmarok in Slovakia never belonged to the Ostroh princes, but the figure of Princess Beata Kosteletska, the wife of Prince Illia Ostrozkyi, is closely associated with this place. She spent the last 11 years of her life at this castle.

After all the vicissitudes of her daughter`s Princess Halshka marriage, Beata remarried at the age of 50.  Her husband Olbrakht Laskyi, the voivode of Sieradz, was 21 years younger. Despite his young age, he was notorious for numerous accusations of robbery and burglary. In a while, the Olbrakht took away all of Beata's estates and held her in detention at a castle of Kezmarok. Polish nobles of Laska received this castle from the Hungarian King Janos Zapolya in the early 16th century. From here, the princess wrote letters begging for the patronage of the emperor, but nothing helped.

Princess Halshka Ostrozka, after the death of her husband Lukasz Gurka, begged Prince Vasyl-Kostiantyn Ostrozkyi to raise the issue of her mother’s release from prison at the international diplomatic level. The prince personally appealed to Emperor Maximilian and the issue was resolved when it became known about Laskyi's new marriage in Paris.

The emperor demanded a formal complaint from Beata against her husband and promised to settle the matter, however, he continuously postponed it. Relentlessly, Prince Ostroh even sent his son Yanush to the imperial court.  Anyway, in 1576, Olbrakht Laskyi had to move to Vienna due to his rejection by the new king, Stephen Bathory. He was deep in debts pledging almost all his possessions, except the family tenure of Laska. He pledged Kezmarok Castle to Jan Rueber, who, in turn, obtained a written agreement from Laskyi to release Beata. In June 1576, Beata finally left the place of her imprisonment, but due to the officially unresolved case, she could not move to Poland. Princess Ostrozka died in foreign parts, in Kosice. In the same year, she was buried in the church of Kezmarok. 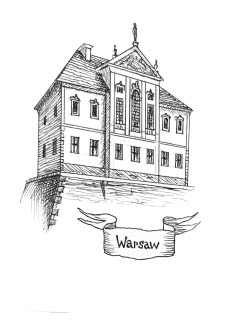 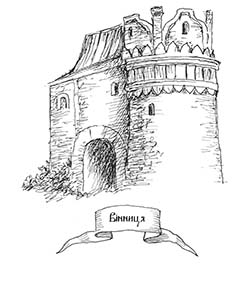 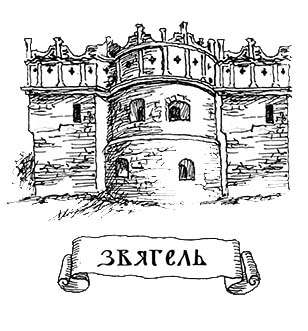 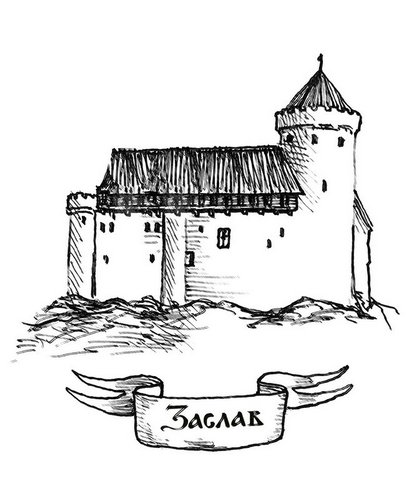