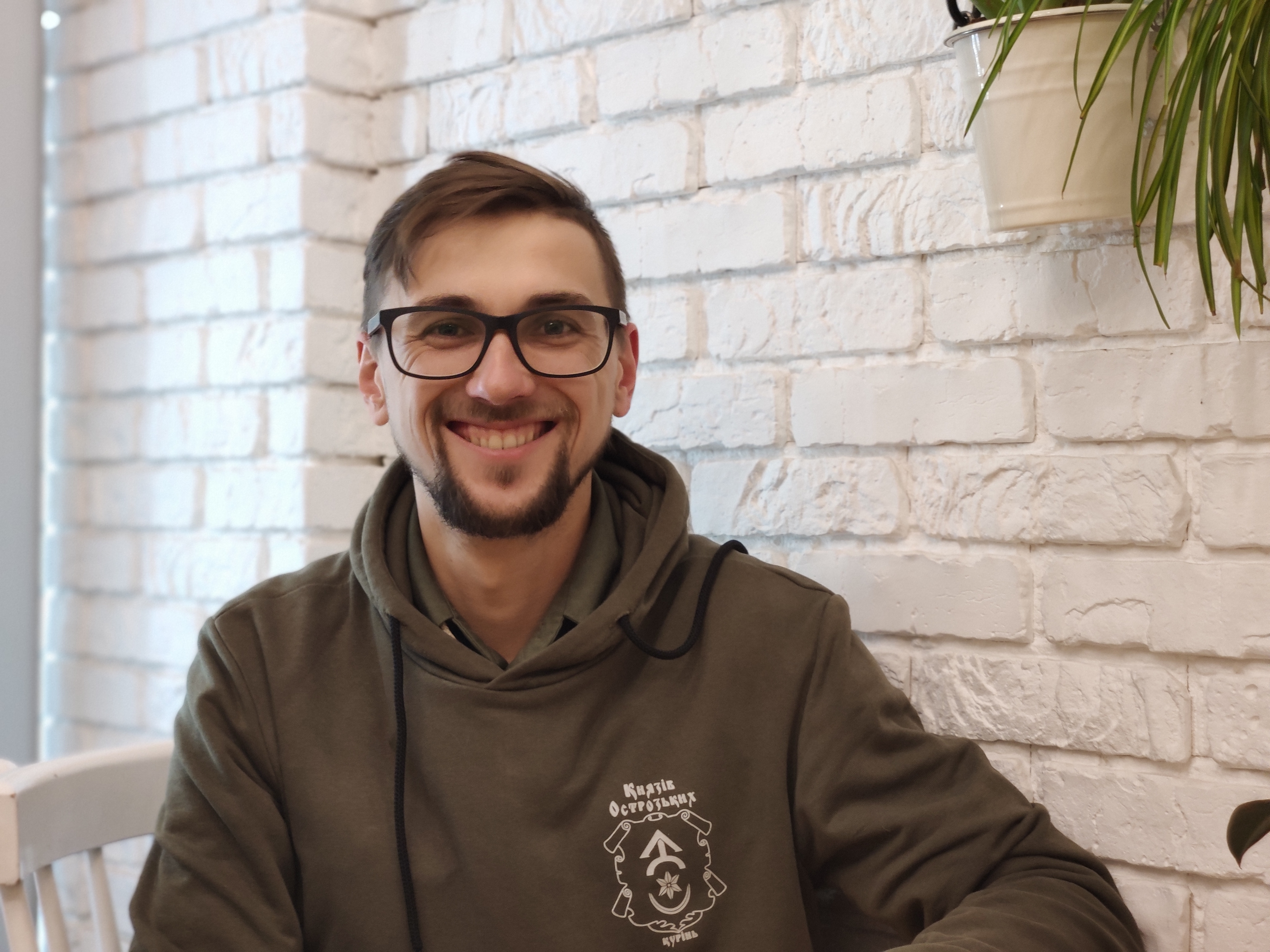 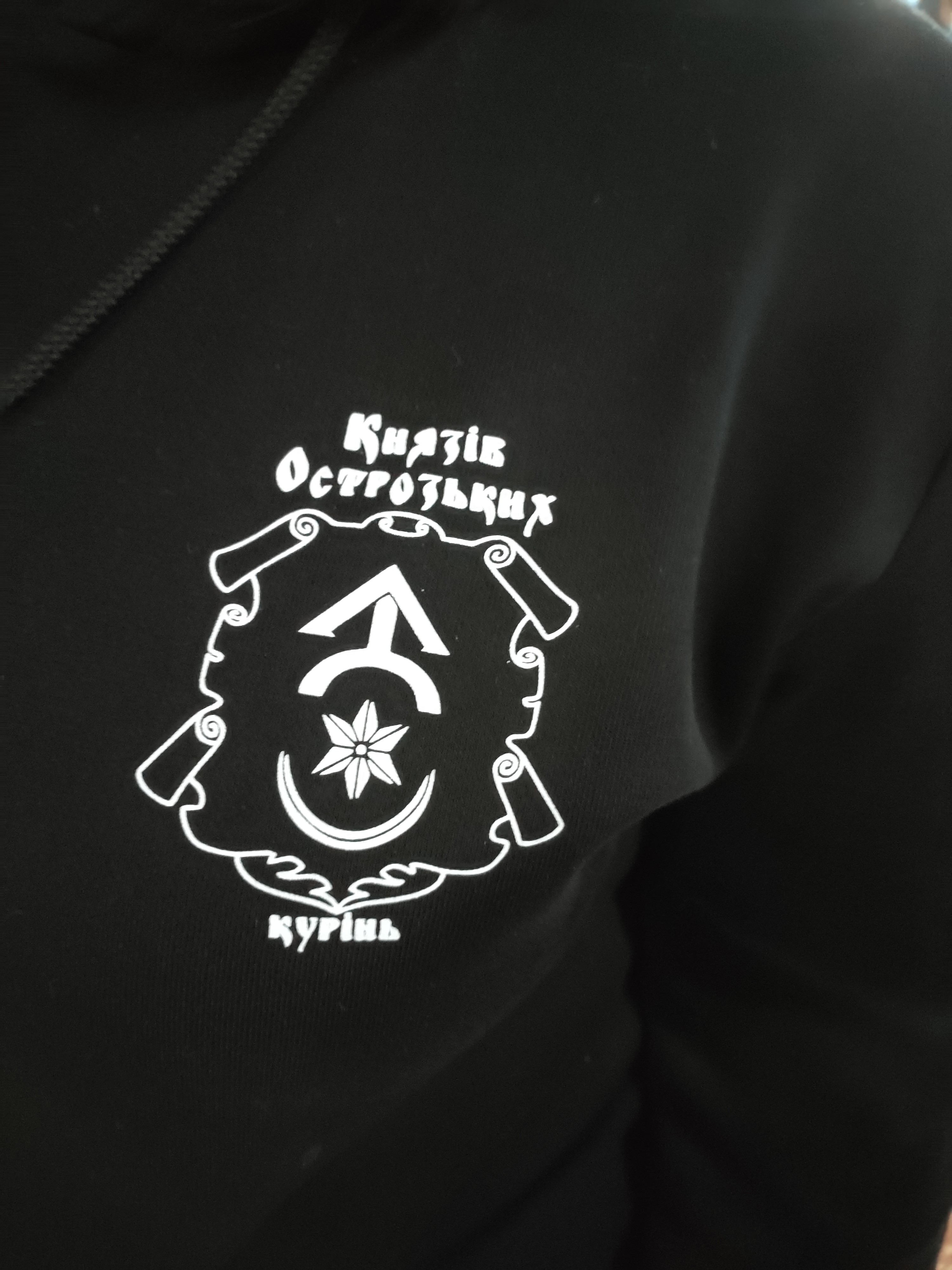 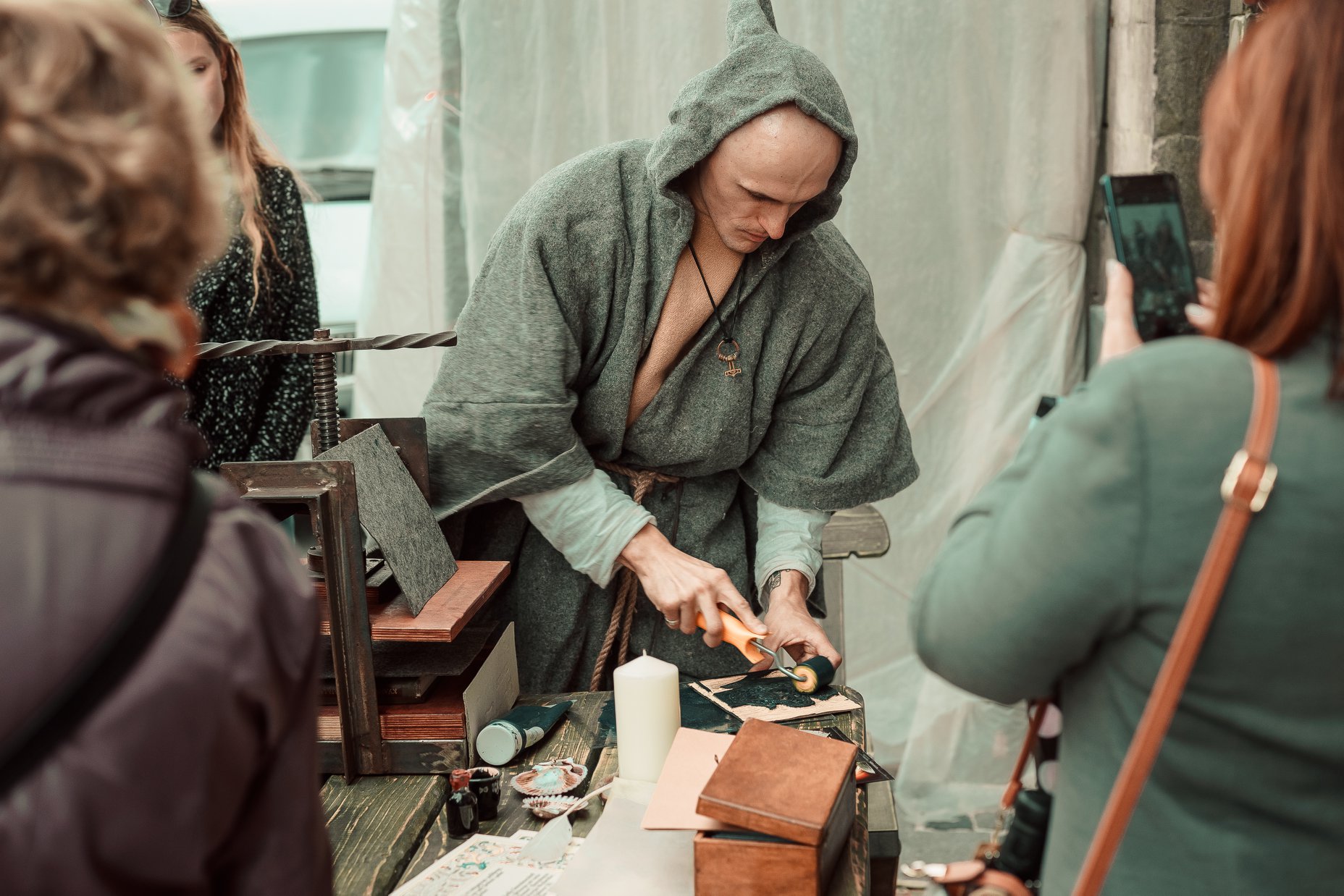 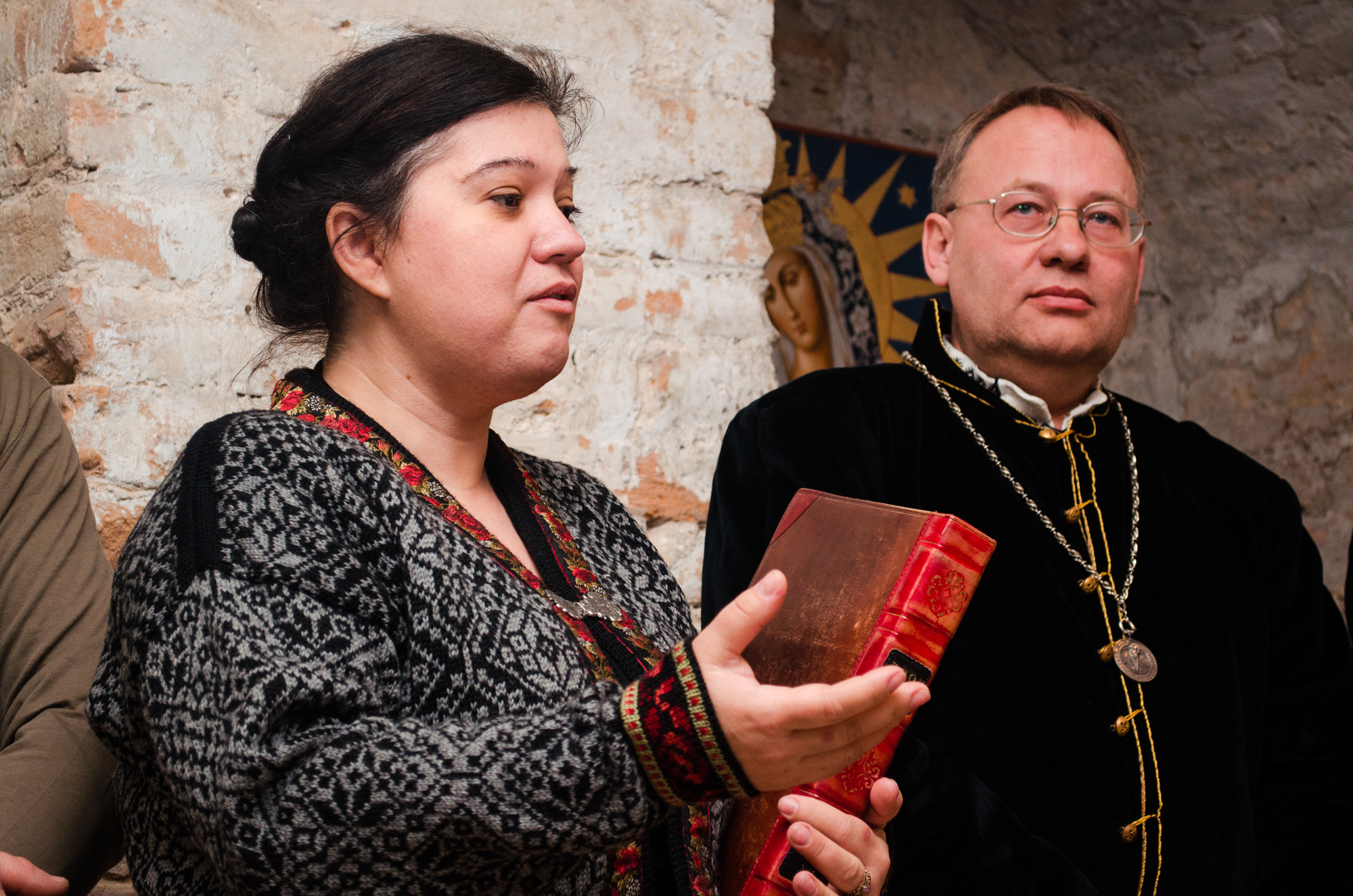 Historical Costume Reconstruction
© Virtual Museum of Heritage of the Princes of Ostrog
Created with love QwerMe.com