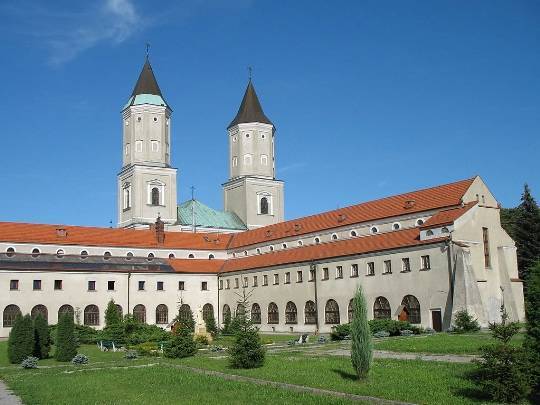 The Polish town of Jaroslav (with the emphasis on the letter “o”) is located near the border of Ukraine. Few people know that it was named after the Rus prince Yaroslav Mudryi and from the 16th to 17th centuries belonged to the princes of Ostroh.

It passed to the princes of Ostroh as a result of a dynastic marriage between young Oleksandr Ostrozkyi and, already an orphan, Anna of the Kostka family. Anna's father Jan Kostka, the voivode of Sandomierz, had already died at that time, but the significance of the Kostka family, who were direct descendants of the first Polish Piast kings, was still well revered.

More
Contacts
© Virtual Museum of Heritage of the Princes of Ostrog
Created with love QwerMe.com