ABOUT PRINCES OF OSTROH

For two and a half centuries Ostroh princes played a key role in the history of Russian lands of the Grand Duchy of Lithuania and the Commonwealth.

Patron kind of Ostroh princes considered holy Reverend Prince Fedor (Theodosius) Ostroh. According to legend Prince took part in the Battle of Grunwald in 1410, where he led the Volyn shelves. As already rather advanced age Prince Fedor left the temptations of this world and the prince royal glory and took vows in the Kiev-Pechersk Monastery. After the death of Prince Theodore of Ostroh relics were found incorrupt monks, started happening around them wonders. Because the Orthodox Church declared holy Prince Theodore of Ostrog and Monk. His relics are kept to this day in the distant caves of Kiev-Pechersk Lavra. 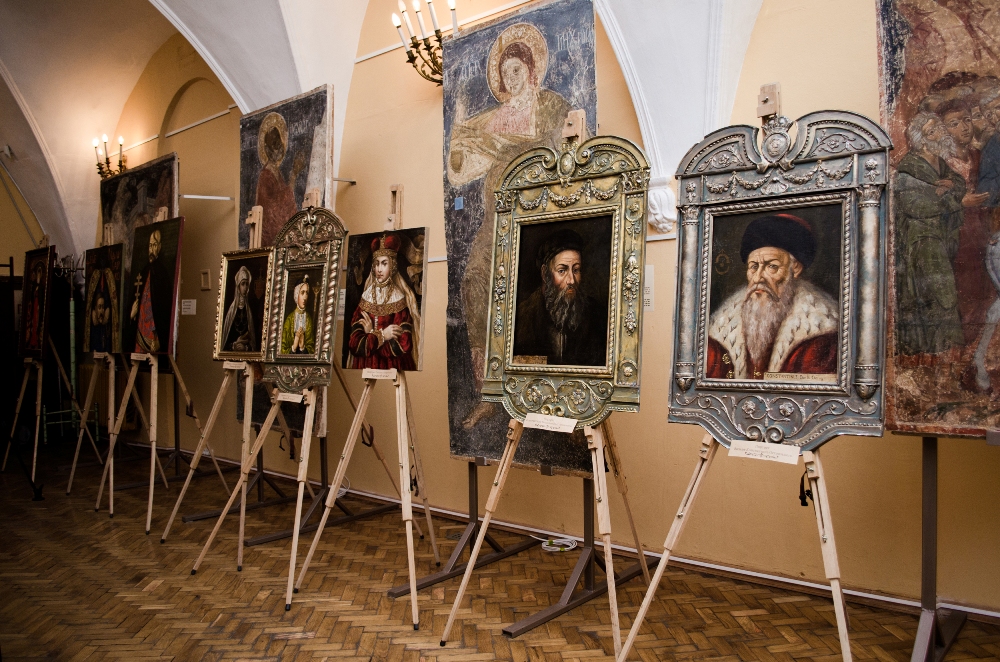 One of the greatest military leaders in Ostroh family was Prince Konstantin. Contemporaries called Hetman "second Hannibal, Scipio, and Pyrrhus Ruthenian and Lithuanian man ... holy memory of extremely famous." But defeat in 1500 on the river Vedroshi from Moscow had troops for a tragic ending. Nearly eight thousand of its soldiers were killed, and all magistrates along with Duke captured. Seven years Konstantin held in Vologda and Moscow, twice tried to escape from captivity. Only the third attempt he managed to escape the so-called "Tatar means" to Lithuania. The brilliant victory over the Moscow army at the Battle of Orsha September 8, 1514 was a response to seven years captivity. In this battle, the Prince of Muscovites won three compact army. In 1522 King August 17 Zhigimont and gave Konstantin right to use red wax to seal documents was a royal prerogative. 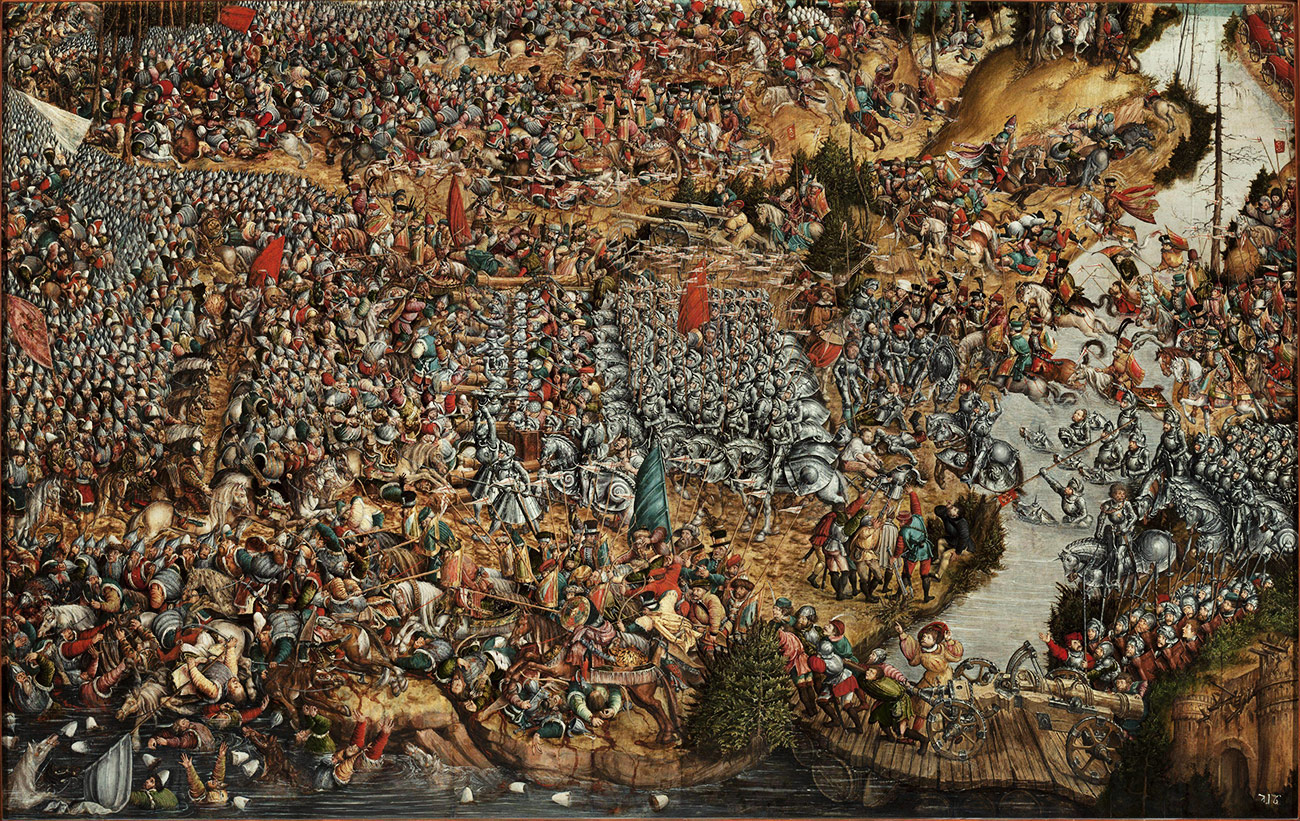 A special place among the kind of belongs Ostroh Kiev governor Vasiliy-Konstantin (1526-1608rr.), Who took an active part in all the important events of his time dealing with the political, religious and cultural and educational life of the state. Many researchers point to the fabulous wealth of the prince, which guaranteed him unlimited power and authority in the whole of Russia. According to this version, Ostroh profits were so great that he allowed himself to keep kilkatysyachnyy yard and ignore the royal orders and instructions. In his possession were 100 towns, 40 castles and more than 1,300 villages. Butler he was senator of the Polish Sejm, who received 7000 gold for what appeared twice a year to the prince in a castle in jail and served as a waiter, giving Duke drinks and dishes. Orthodox writers especially emphasized hard work in creating the Prince of Orthodox educational institution "Ostroh Academy" and regeneration in jail printing.

© Virtual Museum of Heritage of the Princes of Ostrog
Created with love QwerMe.com